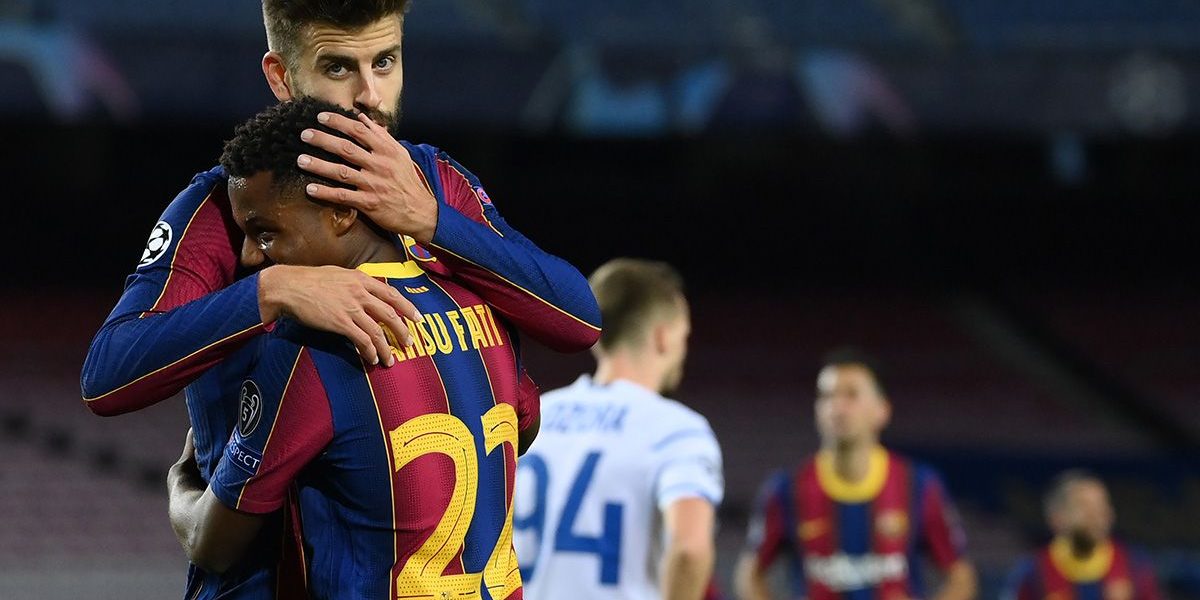 Perhaps the most damning moment of a wretched night against Bayern Munich for the Catalans was the recension of the last relics of a bygone juggernaut. Sergio Busquets and eventually Jordi Alba made way for Gavi and Alejandro Baldé; their combined age exceeding that of the club’s legendary number 5 by two years. The substitutions signified acquiescence, an acceptance of not just the result, but an overarching belief that Bayern were comprehensively, the better side on the night.

None comes as a surprise. The clash was deemed marquee purely from a historical perspective, no matter how recent. The buzz was faint, hopes of a monomachy showcasing the best the sport has to offer were quiet. Murmurs of the 8-2 shellacking in 2020 graced the discourse – a night renowned for the sheer unravelling of Barcelona and the gelid future that might lay ahead, now confirmed to be the club’s reality. It categorically could not have gotten worse. Well, that is until Benfica’s Rafa Silva opined insouciantly, “I don’t think it was a big test” after a thorough 3-0 dismantling of the Spanish “Giants”. Eric Garcia, someone Ronald Koeman unequivocally pushed to be brought into the side, held the flaming reigns of a Barcelona side that seemingly has nothing left.

The departure of Lionel Messi in the deafening silence of a conference room as fans who grew up watching an effervescent enigma hurl them through the harshest weathers watched the fire depart, a hopeless stretching of arms while their ankles ached as the shackles only gripped tighter. It felt cruel yet inevitable. Impetuous signings with money that seemingly was going out of fashion has forced the club to its knees. Ronald Koeman, hardly the first choice, as the leader of a squad left in ruins feels appropriate and unfortunately, there is no saving them. This time, they have to live with it.

Words of players and presidents alike after the Bayern game painted a morbid picture, with the likes of ‘We are who we are’ from Gerard Pique and ‘I ask for your patience and that you keep supporting the team and for confidence in in those who are running the Club. We need that confidence and I have no doubt we will fix things’ from the incumbent president Joan Laporta relatively gilded over a predicament that could, and probably has made grown men weep.

Their signings in the summer, admittedly a consequence of the dire financial predicament the club finds itself in, befuddles with its distinct lack of promise. The nightmare at Estadio Da Luz was case in point with Eric Garcia picking up his second red card, surpassing the number of clean sheets he has kept in his six games at the club. Luuk De Jong withered as his efforts on goal offered little threat. Yet what stood out was a Catalan side once again trying to conjure up an answer as Benfica cavalierly broke through. Just when Barcelona thought they had the answer, Benfica changed the question.

With a debt of €1.35 billion, and per The Athletic, a loss of €481 million in the last year, a desperate endeavour to amortize their wage bill, through wage cuts, yard sales, loans, anything and everything to abate a 110% wage to turnover ratio opens the gates to a grueling period before a ‘fix’.

Perhaps there is one that isn’t quite as economic, not directly anyway. While many would claim the 8-2 finds itself steeped deeper into the annals of humiliation than the recent 3-0, and mathematically, they would be correct, the fateful night in 2020 reeked of chaos. Hansi Flick’s obscenely fast-paced high press stomped the Catalans into submission deftly, leaving a paper-thin squad torn apart in its wake. In time, Bayern evolved into a learned side, one growing into the mould of the new manager in Julian Nagelsmann. The press, while high, was gumptious enough to thwart all lanes of opportunity. Barcelona were forced to retreat, much to their detriment. Yes, they missed a certain Lionel Messi; not just the magical left foot, the sultry footwork, or the unerring passes, but his presence. A man who simply needed to win. Someone who was single-handedly responsible for trudging his team through a defeatist mindset that slowly seems to be rearing its head to the Catalan side.

Yes, Bayern were better on the night, yet the injection of youth, even if a byproduct of the defeatist mindset from a side known to fight to the final whistle, unveiled an exiguous glimmer of life. Gavi, Yusuf Demir and Baldé burst onto the pitch with needed exuberance. For a while, it felt like a game again. Bayern were irrepressible, yet Barcelona may find solace in the fact that on the night, their identity was stripped bare for all to see, more importantly, to themselves.

When financial prowess fades in a world where money talks, Barcelona’s soul searching came through baptism of fire. The brilliance of Pep Guardiola’s Catalan side relied on grass roots in a pure amalgamation of oneness. A synergy untouched, all until the mountain was scaled. The line between identity and aspirations got blurred with each signing, all before madness and their eventual downfall was set in motion.

The massive contracts will come to a close, the final cornerstones of authenticity and its abject rejection will fall by the wayside, leaving lessons and greener pastures in its wake. The likes of Ansu Fati and Pedri look to spearhead a reformed identity that aligns itself with the essence of Barcelona.

The club cowers in the shadows of their Argentinian lifeline. ‘Thanks to’ their manager Ronald Koeman, the side leaves heaps to be desired tactically. There is a future, however. A manager not quite as vain, or distant from the idea of Barcelona, a crop of players traversing the flaming path in solidarity, and most importantly, a transcendent identity that nurtured the Culés for centuries; an organic verve that separates Catalonia from its counterparts. Their success has been just that, organic, until it wasn’t.

Perhaps now, it’s their sole option. Perhaps, in the most damning moment of a wretched night for the Catalans, Barcelona may have found themselves an answer, one they desperately, oh so desperately need. 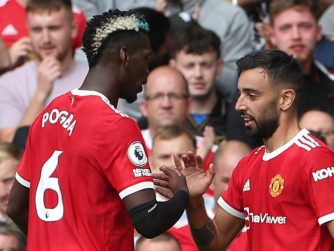 On an evening where Old Trafford harboured not only a ravenous collective, but their hopes and aspirations in earnest, Manchester United... 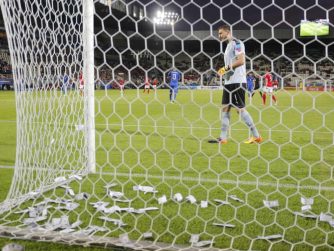 Monikers are fascinating, possibly stemming from a joyous buzz of nostalgia or a witty reminder of a gaffe but for the most part, in good... 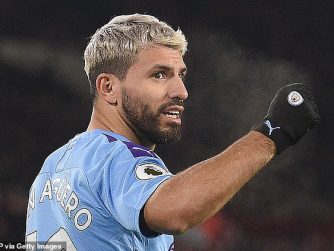 Sergio Aguero – A roaring career at a crossroads

“Rotweiler!” – the word was pivotal on a sluggish Sunday afternoon. A potential barbecue beef sandwich was enough to...